Humans have always been fascinated with flight. In Greek mythology Icarus’ escaped gravity with wings made from wax and feathers. Unfortunately he became overconfident and instead of playing it safe with this amazing new invention.... in his hubris he flew too close to the sun - which melted his wings and so he plummeted to his death. Meanwhile, back in the real world, the amazing genius that was Leonardo da Vinci designed a helical screw and a parachute way back in the 15th

We had a great day Saturday filming a wedding video shoot with James from Eternal Images and my wonderful Air Observer and wife, Paula at Ardencote Manor for Claire and Jamie Jephcott. Despite quite challenging weather conditions we got some great footage and just can't wait to see the finished video! Check out the sneak preview below... Ace Drone Images ...we've got Altitude! #wedding #drone #video #aerial #ardencote #warwickshire #bride #groom #weddingvideo #dronestagram #d 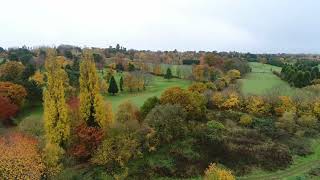 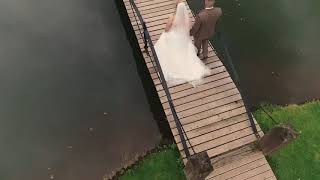